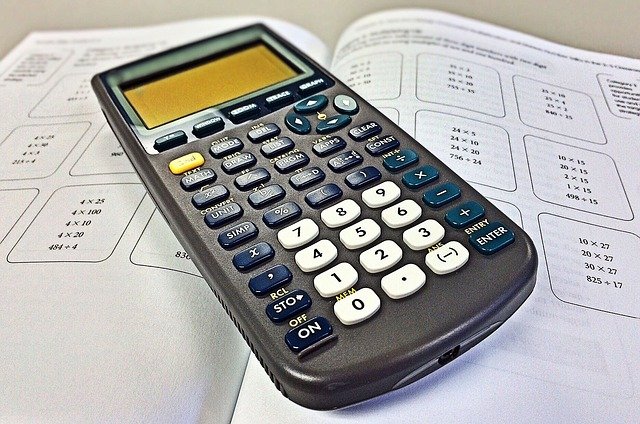 A lot of people think that the science portion of the ACT is the worst, and with good reason. The science section looks like everything bad about the math and reading sections combined into one long, complicated mess. Fortunately, while the ACT science test seems pretty scary at first glance, it’s actually a lot easier than it seems. Here are five quick tips for turning the science section into a much less stressful test!

1 – Don’t Worry About The Science

I know, that sounds odd when I’m giving advice about a science test, but the ACT isn’t actually here to measure how well you know your biology, chemistry, or physics. In fact, most of the questions you’ll be asked won’t require anything more than basic math, and the ones that do won’t require anything more than common sense to answer. If you know what a control or control group is, you know enough about science for the ACT.

2 – Only Read What You Have To

The ACT throws seven passages at you and expects you to finish in 35 minutes. You don’t want to waste any time. The best strategy to make sure you work quickly here is to read the paragraphs just as slowly as you need to get an idea of what the experiment’s about. You don’t need to memorize anything, but at the end you should be able to say roughly what the experiment was about. Same thing goes for the charts and graphs – don’t bother poring over them, just figure out what data each figure represents and keep going. You don’t need to spend more than a minute or so on this, because you should also…

3 – Look Back On Every Question

The type of ACT science question that comes up the most (and is also the easiest!) asks you to find a piece of information from a graph or chart, and quite often it’ll even tell you which one to look at. These questions are practically free points! You just look back at the passage, find the place where the question pointed you, and look up the piece of information. Don’t second-guess yourself; these questions can look intimidating, but they’re usually asking very straightforward things.

The other questions the ACT science test likes to ask have to do with finding patterns in data. Sometimes, they’ll ask you to look at two numbers and figure out what happens to one number if the other goes up or down. This is also pretty easy! You’ll just have to look back at the passage, read the graph or chart, and figure out what the pattern is (or, if there’s no pattern, tell them the two numbers aren’t related at all). There’s hardly any math involved – you’re just looking at the graphs and saying that as one number increases, the other decreases, or increases, or stays the same, or…you get the idea.

5 – Really, Look Back On Every Question

I’m saying this one twice because it’s very important, but also because you might have to look back at the paragraphs to answer questions, too. Treat these exactly like you would any other question: Figure out what it’s asking, then go back and look where it tells you to look for the answer. You aren’t reading the passage to memorize it; you’re reading it to make a sort of mental road-map. That way, when a question asks you about erupting volcanoes, you know where to look to find the paragraph that was all about erupting volcanoes!

And that’s it! I hope these tips are helpful to you, and remember that as useful as it can be to look up test-taking strategies, it’s even more useful to practice them before you actually take your tests.